The ultracyclist sportsman are who bicycle long long way alone. Generally are more than ten thousand meter annual, but more than 400 kilometer day by day.

Tamas Jarvas and the ultracycling became famous in Hungary and the world with help of the Race Across America from 2012. Tamas and the other Hungarian sportsman Ferenc Szőnyi (Deca IronMan World Champignon, marathon runner, ultracyclist) have gone all America, they were all time in the média. The people recognize they and this sport too. 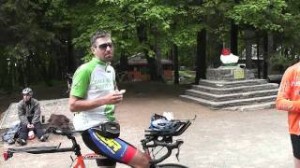 Race Across America, RAAM, it is call the very stronger and powerfull cyclist-hike in America. You have to enter with part of one of another ultra cycling race just. Tamas achieved this in Austria on the Race Across Around Austria in 2011. The distance was 2200 kilometer in 6 days! Tamas says about himself: I am a tourist bicylist who like and can ride a bicycle hard. I like the nature, know each other land and people as well.

The races and the powerhikes show for him his level of temper. The RAAM is the best to this, and nowadays there is not something else a part from cycle race in the world. 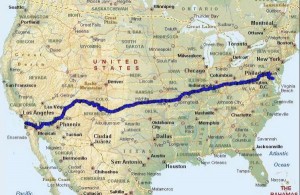 Tamas foundant the money to this race and ordered four friends, travelled from Budapest to Overside, than ride a cycle a long. Jeah, 400 kilometer daylist. Waste, mountains, heat, rain but they did not matter. Tamas cycled far away. He overcames the nature and himself too.

He do not know the stand-lock,. When it was needed he gone asleep a little bit. Sometimes it taken one hour in a day just. The result of his incredible physique and his perseverance, Tamas put in the target after 10 days 8 hours and 44 minutes, after more than 4800 kilometer ride a bicycle!

He was the 5th in the RAAM from 46 racers. Marvellous! 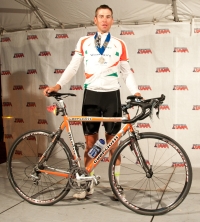 He has a Guerciotti and a Cube bicyle trade.

The sport and the healhty diet have to change your mind. You get good performance, good tempness and the way of outdoor life is the best thing to the nice life! The ride a cycle is pass this method. We ride a cycle around the Lake Balaton or in the Bakony Hill or on the road as well. You can bicycle with your friends or with your family , it is not matter. The best is the moving. So we have got nice records about one of bicycle tour, and Tamas Jarvas too! In Hungary: Velence, Miskolc, Debrecen and Paris, Kosice, Vienna, Slovenia…with bicycle of cours!

He is 33 years old and over more kilometer as much we our life can do ever. Tamas begun the really hard of this sportsart from 10 years ago just. He cycled more than 40 000 kilometer in 2011-ben but less than 20 000 kilometer never!

Tamas gone to his workplace with his bicycle first. He was lucky because did not use to unique cloth. You can do it if you go a little bit erlier to your workplace. The health worth it and you can acceptable it, really?

The name of Tamás Jarvas is the trademark as well. Tom is ultracyclist, ultra long distance paddles his bicycle. This is the Tamas’level, ultralevel.

Vocation? Yes. Passion? Yes. Madness? Not. Like the bicycle, the sport and impression of both.

Man have to respect the people who do this amazing thing.

He says: Somebody can do this so. Perseverance and vocation. Noboby begin to the outdoor life in the cradle. Tamas hung on the nail his cap – his keyboard – (Tamas is IT specialist). It was the first step and the beginning. 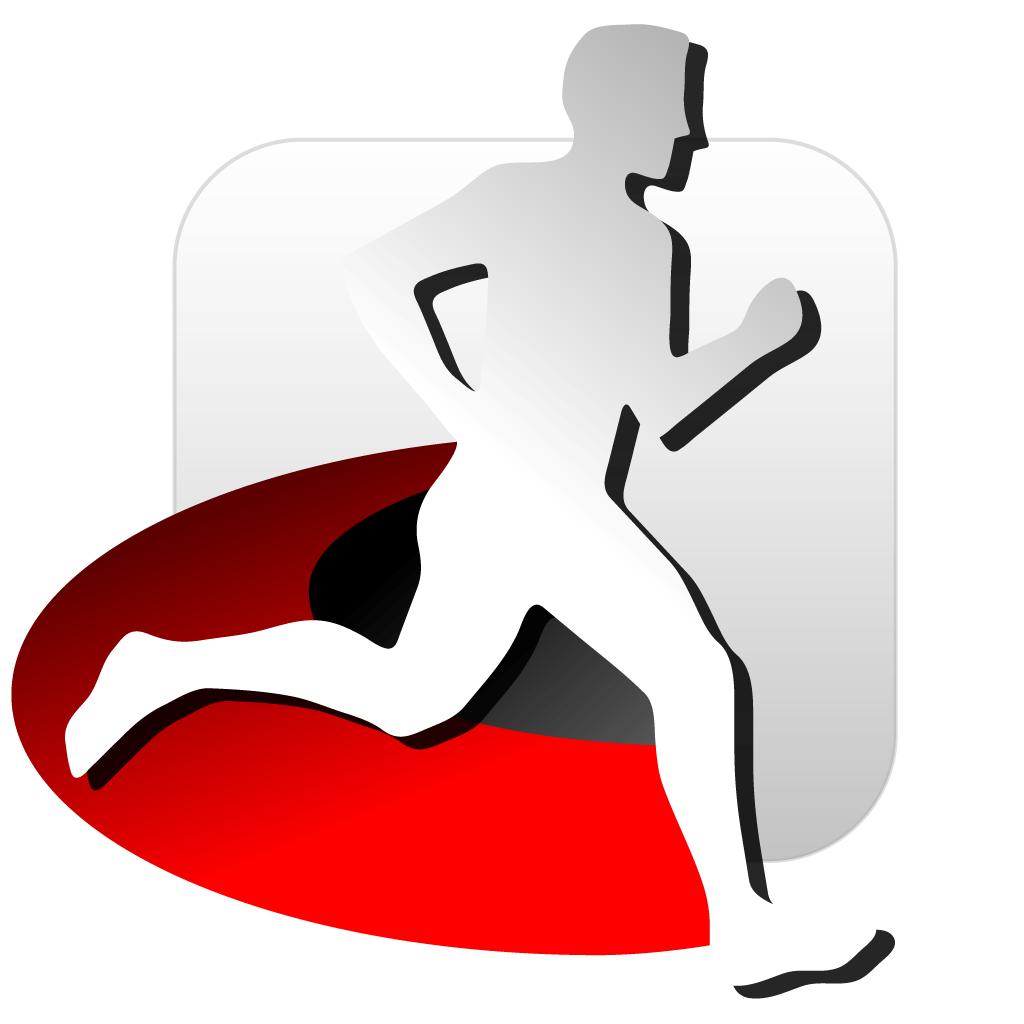